You are here:
Bungay Bitesize 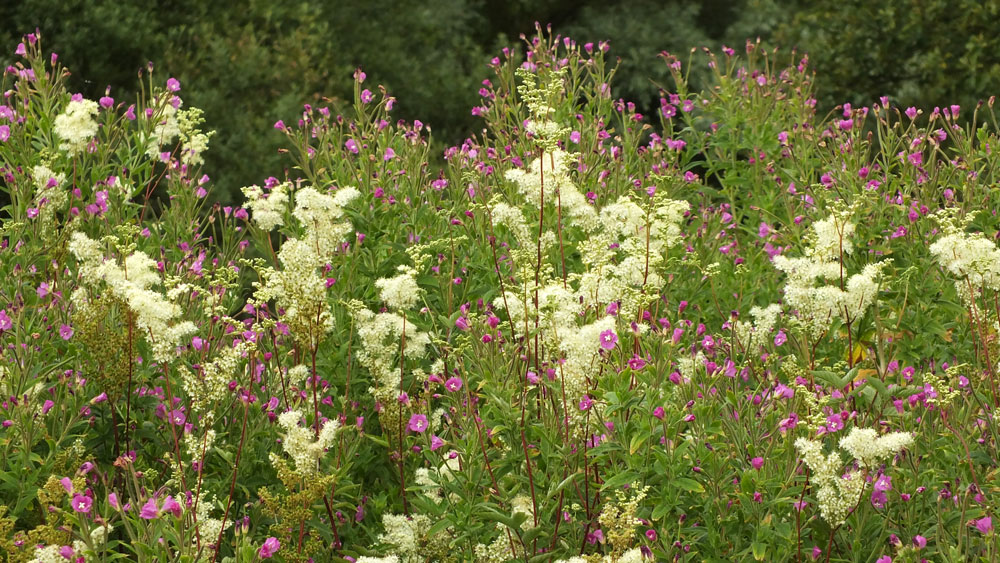 During the summer term at my prep school, St. Mary’s, in Earsham Street, we regularly marched in a straggly crocodile down to Outney Common for a Nature Walk. Our botany teacher was Miss Ridout, much admired because she was tall and slim and treated us as equals, not just pupils to be bossed about.

Wandering down along the dykes, Miss Ridout would point out all the flowers, birds, butterflies and other creatures of interest. We were encouraged to pick whatever flowers we pleased – willow-herb, buttercups, harebells, and when we returned to school, they were put in large jam-jars around the scullery sink, soon drooping, scattering their petals and looking very miserable. They would much rather have remained in the sunny bright air on the Common.

One of the aims of these rambles was to get to know the various types of flowers and compile a scrapbook with as many species as we could find. This was mainly done in our leisure time, during the long summer holiday lasting eight weeks. My brothers and sister, five of us, regularly walked on the Common on Sunday afternoons, and having been given copies of Cicely Mary Barker’s Flower Fairies books, had a keen interest in discovering the varieties she so beautifully illustrated.

The flowers we collected for our scrapbooks had an even more horrible fate than those drooping in the school jam-jars. They had all the juice pressed out of them, squashed between the pages of a heavy encyclopaedia, and were then stuck into the pages of a threepenny drawing book using a bottle of Gloy. We had to neatly write the name beneath the appropriate flower, and at the beginning of the autumn term, handed them with great pride to Miss Ridout for appraisal.

As we were such keen collectors of flowers each of us received a Red Star, for having collected the greatest number of specimens. The scrapbooks were kept at home for years afterwards, but the flowers were no longer recognisable. Their bright colours faded to brown, they fell to bits, and all that was left were scraps of stalks and leaves on a patch of discoloured glue.

The picking of wild flowers is discouraged and even illegal today, and quite rightly too, with so many disappearing from our countryside. But we enjoyed looking for them, and our walks engendered a love of flowers which has lasted a lifetime. And my scrapbook won me the only prize I ever received at St. Mary’s School: A Child’s Book of Trees.

I am organising a walk for Waveney & Blyth Arts in June, inspired by the Cicely Mary Barker Flower Fairy books. We will visit churchyards, the Castle, and Falcon Meadow, looking at wild flowers, trees and shrubs, with readings of the Flower Fairy verses. Suitable for accompanied children. For further information, contact me at: kitkat46@btinternet.com or telephone 01986 893155. 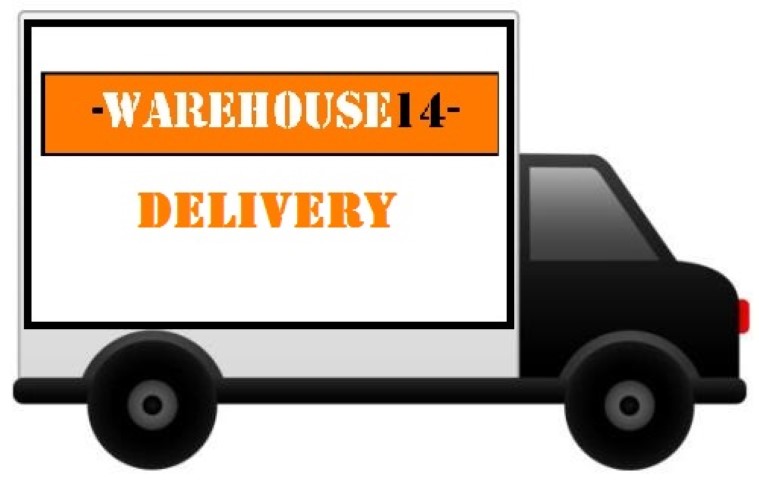