The remains of Roger Bigod’s Castle, rebuilt on the site of previous castles in 1294, form the focal point for all the walks described.

The main loop encircles Bungay and can be reached from Bigod’s Castle along any access paths shown on the map. The Bigod Way passes through areas of outstanding natural beauty. The route offers a variety of wildlife, rare plants, and many sites of historical interest. At rambling pace this walk can be completed in 4/5 hours.

UPDATE: The footbridge at Earsham Mill has now been repaired and it is now possible to cross this bridge and follow the path across Fen Farm out to Flixton Road (B1062) from where you may return to Bungay or continue your walk over the road and up Constitution Hill where you turn left and follow the paths and roads back to Bungay via St. Margaret’s Road.

These lovely hills are steeped in history and are arguably one of the most attractive areas in England. South facing, they have been vineyards for centuries even in Roman times. Roger Bigod had extensive vineyards here in 1240. In Georgian times a cold spring bath existed close to Bath House and Bungay was a famous spa town. The “stinking iris”, a rare plant, is also to be found in this area.

This short walk is associated with George Baldry, a local folk hero whose life story is featured in the book ‘The Rabbitskin Cap’. At the foot of Bath Hills and on the edge of Outney Common the foot path crosses the Waveney by two narrow footbridges. Here stood the Mill House where George had his boats and workshops and where he strove for the secret of perpetual motion.

At its eastern extremity, the Bigod Way passes close to the ruins of Mettingharn Castle. In 1342 John de Norwich castellated his residence and added a massive gateway with portcullis. It is this structure that remains and is visible from the northern approach.

After leaving Bungay over the Joyce Meadows this walk links with Scotchman’s Lane, a former track leading to Mettingham Castle. For many years this track has been blocked and overgrown. Recent clearance work has revealed a most attractive footpath.

This route takes in high ground just to the south of Bungay and includes Constitution Hill. From this vantage point impressive views of the town are visible, as well as a magnificent view of Earsham Church across the marshes.

A new walk was recently opened around the common area by kind permission of the common owners. This area that follows the River Waveney is particularly picturesque and many interesting features can be seen including the home of Sir Rider Haggard.

Download a free information leaflet containing walks in and around Bungay, including the Bigod Way.

Whilst enjoying any of these walks, please adhere to the Country Code:

On completing the Bigod Way, why not take time to explore Bungay’s ancient town centre which offers numerous shops and services for visitors. These can be found in the Market Place (alongside Bungay’s famous Butter Cross), Earsham Street, Broad Street, Bridge Street and St Mary’s Street (which all lead from the Market Place) and also in Upper Olland Street. Here you can enjoy the following:

And check out this link for spending half a day in Bungay! 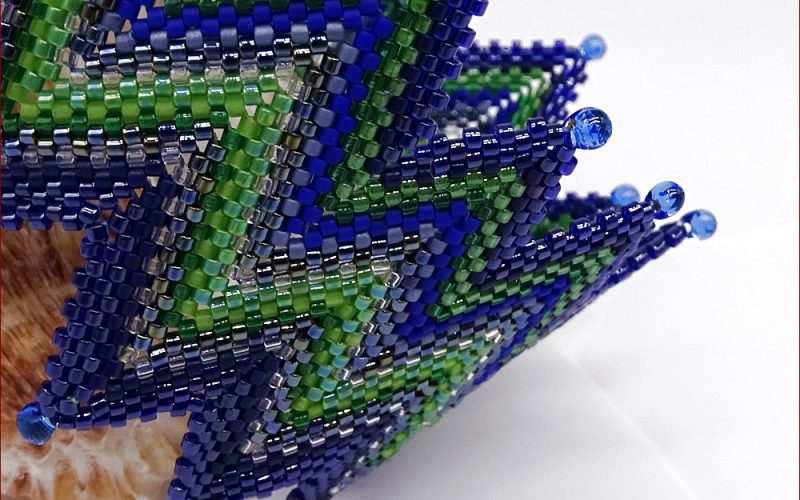