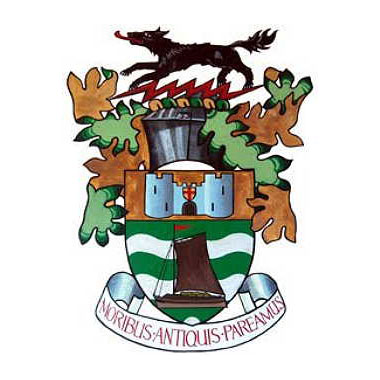 History Navigation
Do you want to advertise on this site?